Got rats? You need an electric rat trap to keep your coop rodent-free.

Why the need to get rid of rats? Here are just three good reasons. 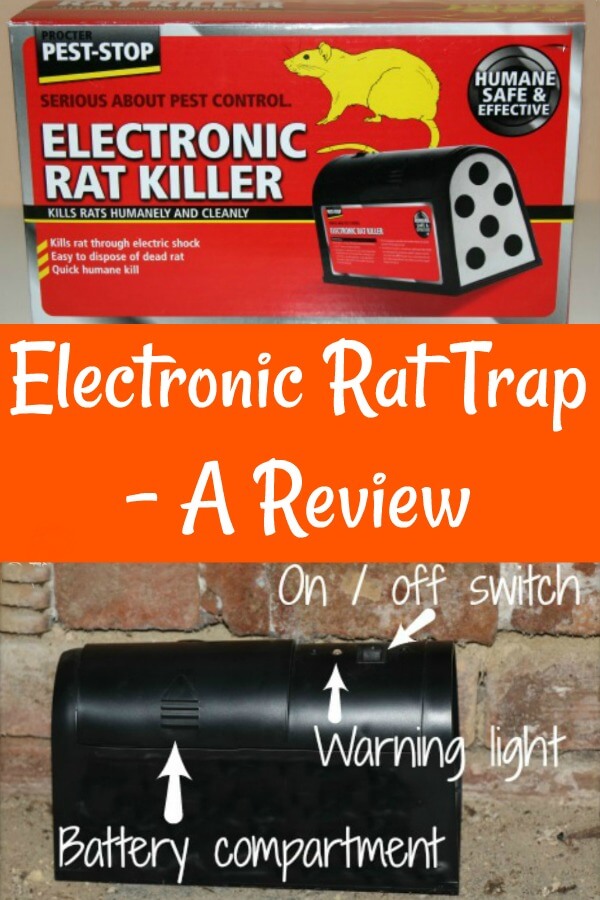 How do I know?

I found out the hard way. There were hundreds of rats in my coop before I realised what was going on, to the extent that I dreaded going in to see my chickens each day.

I had to discover what works well to get rid of them by trial and error. There are a lot of products on the market but not all of them are effective.

So if you have rats, my aim is to make your life easier - and to keep your flock rat-free. I want to share with you what worked well for me.

This is a review of the only rat trap I use.

Please note: As a matter of principle I only recommend products on this site if I feel they're good value. Usually I've tried them myself or know and trust someone else who has.

In this case, I've been using this trap now for several years, with excellent results.

This trap has been upgraded since I bought mine, based on feedback from consumers. The battery compartment is easier to handle, it comes apart for cleaning more easily and it kills even large rats.

Apart from those improvements, it's the same machine. My photos are of the original because it still works, so I've had no need to upgrade.

My links will take you to the latest version. The links are affiliate links which means that if you purchase a product through them I earn a small commission. There is no extra cost for you.

In my experience it's easy to set up, works on both rats and mice, kills quickly and humanely and is convenient for disposal of the remains (you never have to touch the rodent).

This trap has it all. 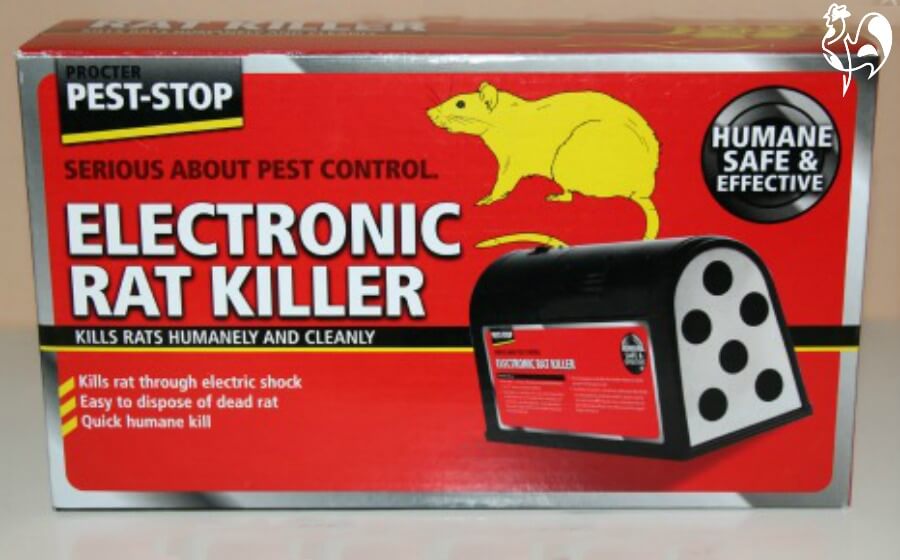 Strange but true: Did you know that rats can re-start their heart after an electric shock?

So if you're looking for a quick and safe way of killing them, you need a trap which will stop their heart - permanently.

It may sound "heartless" - but isn't it better than your chickens getting ill? And trust me, get ill they will if rodents are allowed free-rein in your chicken coop.

If you follow my pages you'll know I award products between one and five "Golden Eggs" depending on how good I've found the product.  So what do I give the electric rat trap?

Because it's battery driven. The batteries have a relatively short life so need replacing. Sometimes you don't realise they need replacing until you see rats enjoying a party inside them...

If this trap had an electric connection, I would give it the full five golden eggs award.

Top Tip:  I bought this trap after I'd dealt with a really bad rat infestation problem in my chicken run.  It takes out one rat at a time, so if you have evidence of a large number of rats you need to get them under control first. See here for options and further advice.

How to use the electric rat trap: be strategic!

When I was dealing with an infestation, I learned a lot about rats and how to deal with them. In some ways they're fascinating creatures, and knowing how they behave actually helps when it comes to dealing with them.

So here are a few practical tips. 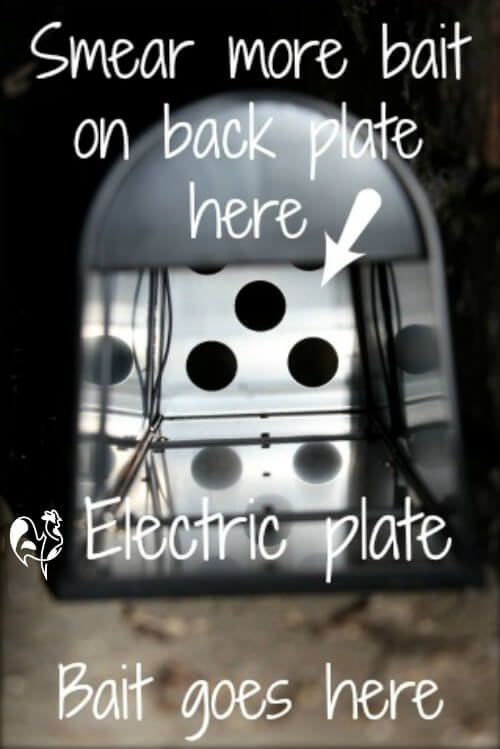 Please note: Since I bought this trap several years ago, it has been updated and improved. These links will take you to the newer version.

My older version is still going strong (when I need it to be) all these years later.

What to use as bait?

You'll find a lot of conflicting advice about this.

Whichever you use, you don't need a lot of it - on this trap just a smear will work well. It's the smell that attracts, not the sight.

How does the electric rat trap work? 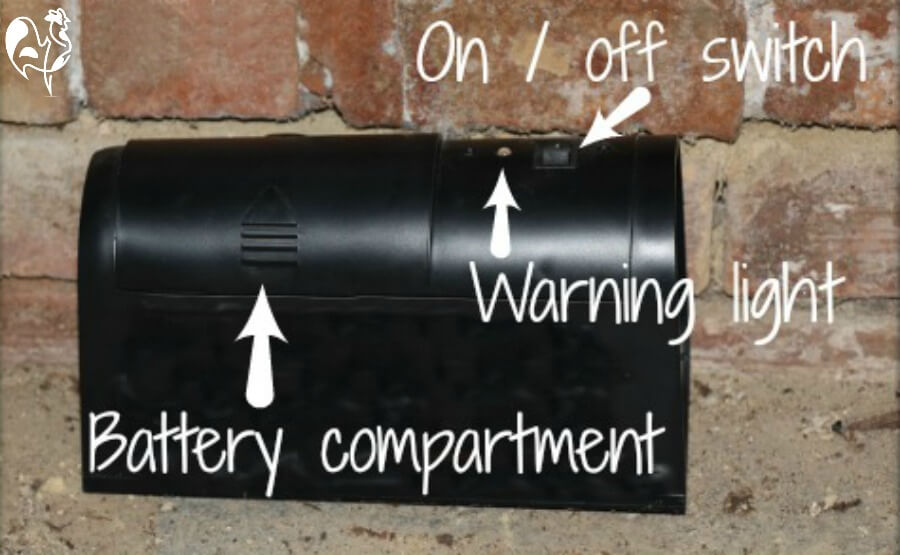 My trap, placed close to the wall where I know the rats run.

Please note: this trap should only be used inside.

I use this electric trap now as my main method of getting rid of rats, and yes, I've found it to be very effective, particularly when combined with a cat or two and proper care of my chickens' grain storage.

It's important to re-state, though, that I used it only after I'd spent time getting rid of a large infestation of rodents in my chicken run.

Until you have the population under control this trap won't be of much use because it can only kill one at a time.

I prefer it to snap traps because of the lack of blood and gore. The body is very easily disposed of without leaving a mess behind, avoiding a potential hazard to chickens, pets, wildlife and children.

This button will take you to the latest version of this trap. 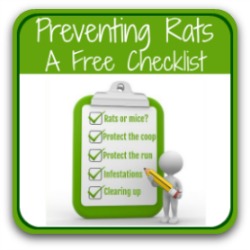 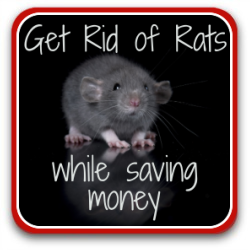