Bird flu: what is it and could it affect your chickens?

So you've heard on the news that there's been another outbreak of avian influenza and you're worried about its impact on your backyard flock. 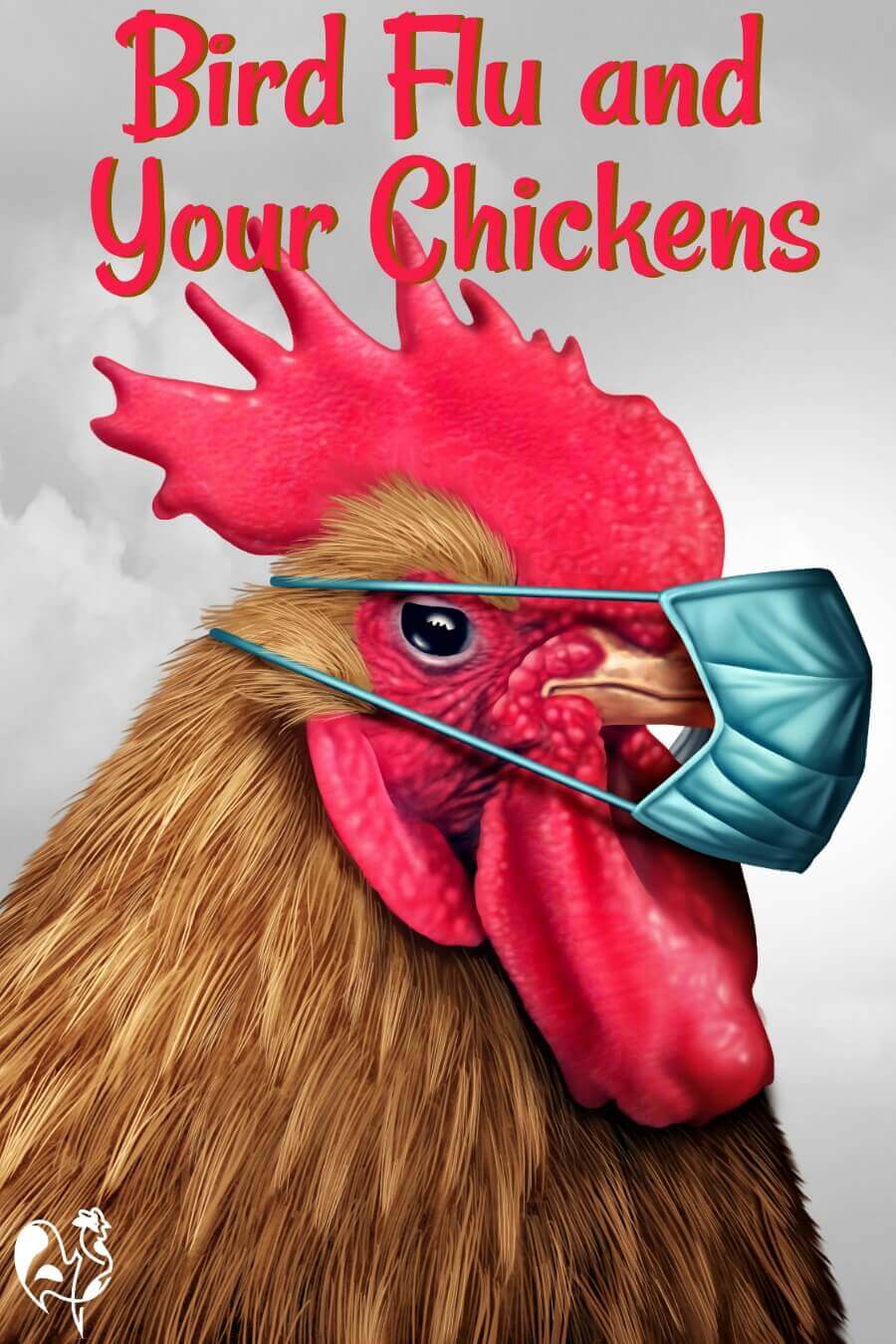 Or perhaps your friends and neighbours have been asking questions to which you don't know the answers. Questions like:

Use any of these links if you're looking for specific information. Otherwise - read on!

Please note: this article does not constitute medical or veterinary advice. If you're worried about human or animal health, you should arrange to see a doctor or veterinarian.

What is bird flu, what's its background and how does it spread?

﻿It's complicated. As with many viruses, strains are constantly evolving and patterns differ according to geographical area and seasons. The following information is vastly simplified  - but as much we need to know to help keep our flocks safe. 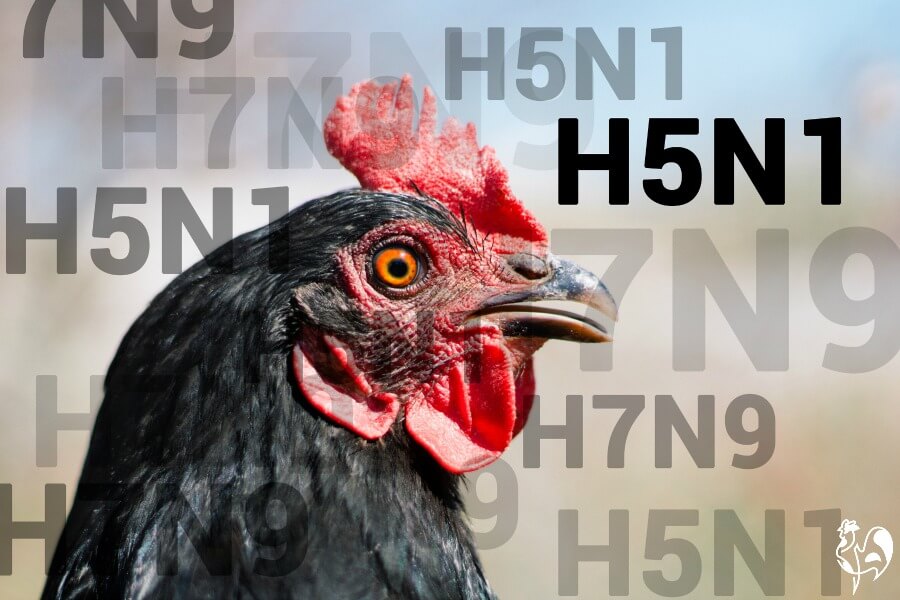 How does bird flu affect chickens?

There are two distinct strengths of bird flu:

Both can spread very quickly through flocks but, as the names suggest, LPAI has less of an effect on chickens than HPAI. Sadly, LPAI can and does often turn to HPAI.

Transmission of LPAI is the most common type to affect backyard flocks initially. It causes very mild symptoms which you may not even notice. 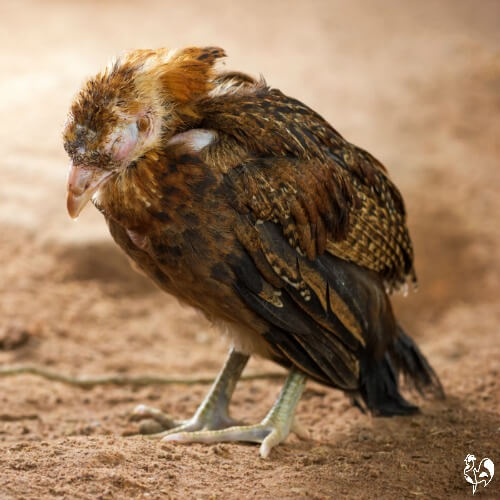 This bird is hunched and clearly unwell. But does she have avian influenza?

You might see your birds sitting hunched, looking a bit dejected, with ruffled feathers.

You may notice a drop in egg production, or more soft-shelled eggs being produced.

But of course those symptoms can be signs of many different types of problems.

It causes death within about 48 hours and the mortality rate is between 90% and 100%.

In other words, the HPAI type of bird flu is fast, and it's always fatal.

What are the signs of the HPAI bird flu type in chickens?

Symptoms of the highly pathogenic form of avian influenza include:

Can avian influenza in chickens be treated?

The simple answer is "no" - even with the Lower Pathogenic strain.

The problem is that LPAI can and does evolve into the HPAI type(1). Both are highly contagious. So any form of avian influenza is considered potentially fatal, not only to the infected flock but to others nearby.

There's no treatment. Once bird flu is identified as active, the entire flock must be culled. There are no halfway measures here.

Nearby flocks, including backyard chickens, will be kept under scrutiny and quarantined if there's any possibility that they have also become infected. 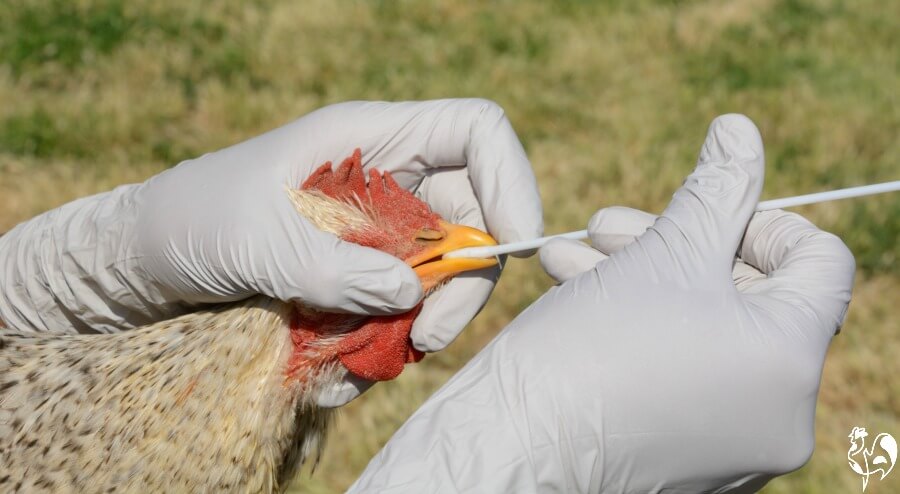 If chickens show symptoms, the flock will have swabs taken to test for bird flu.

How does bird flu spread to people?

The more contact you have over a longer time, the more likely you are to get the disease.

It's rare, but not unknown.

Transmission is through breathing in infected droplets from the air or from dust, or by coming into contact with infected birds, droppings, bedding or other surfaces, and then touching your eyes, nose or mouth. It's that simple.

It's not possible to catch bird flu from eating properly cooked chicken or eggs. Eating infected birds, of course, is another matter. 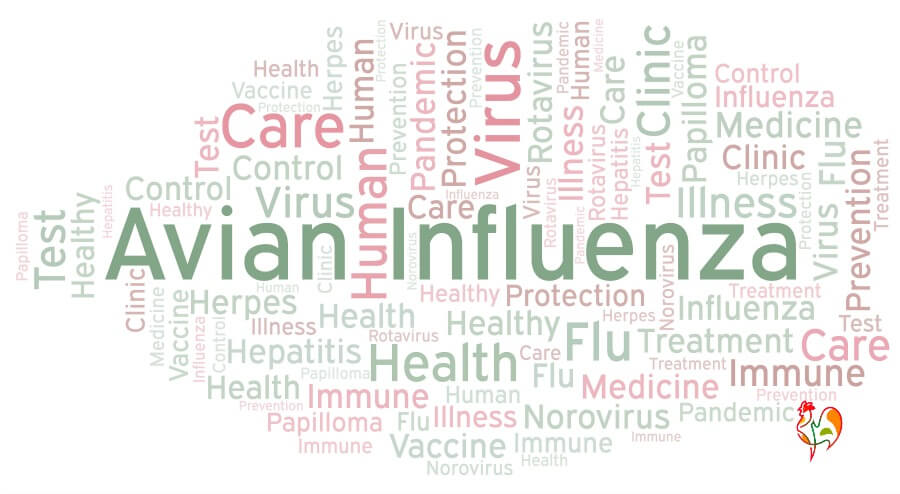 Can it kill humans? The strains common in Europe, America and Australia have not been known to kill people. Other strains in Asia and Africa have.

As with any form of influenza, those most vulnerable are the young and elderly, people already fighting chronic illnesses, pregnant women and those involved in responding to outbreaks of the disease who can be exposed to it for prolonged periods.

What are the symptoms of bird flu in humans?

The incubation period in humans is generally ten days but can be as long as 17. If you've come into contact with infected birds you should monitor your health for at least ten days.

Human signs to watch for are "typical" flu symptoms:

Shortness of breath, or difficulty breathing

A runny nose, or bouts of sneezing

Extreme tiredness; a feeling of being "washed out".

Can avian influenza in humans be treated?

There's no vaccine for bird flu, and the normal 'flu vaccine isn't effective against it - they're different strains. There's some very limited evidence that antiviral drugs can reduce the length of time symptoms last, but trials are still ongoing.

The most effective way to treat bird flu is to stop it happening in the first place.

How to prevent bird flu. 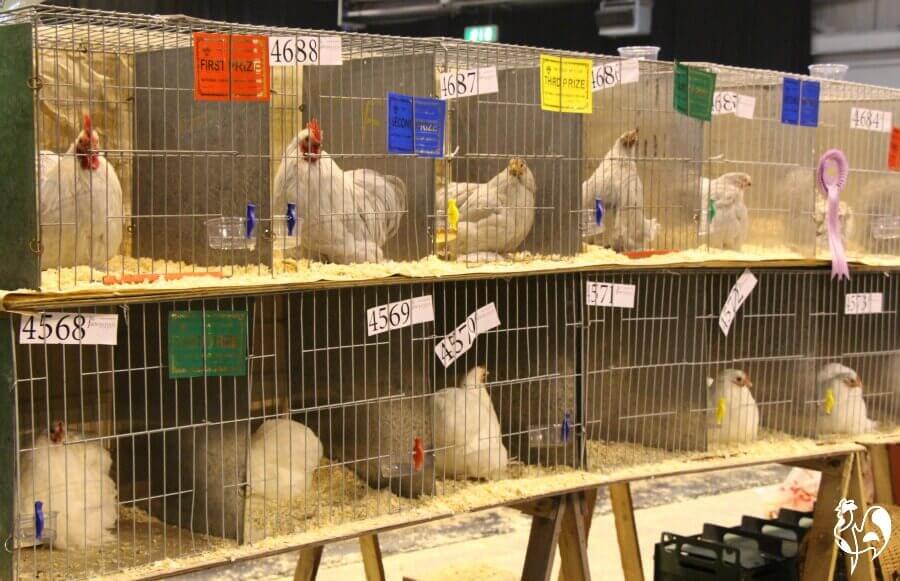 The National Poultry Show in the UK - it will always be cancelled should there be an outbreak of avian flu.

Keeping your own flock safe. 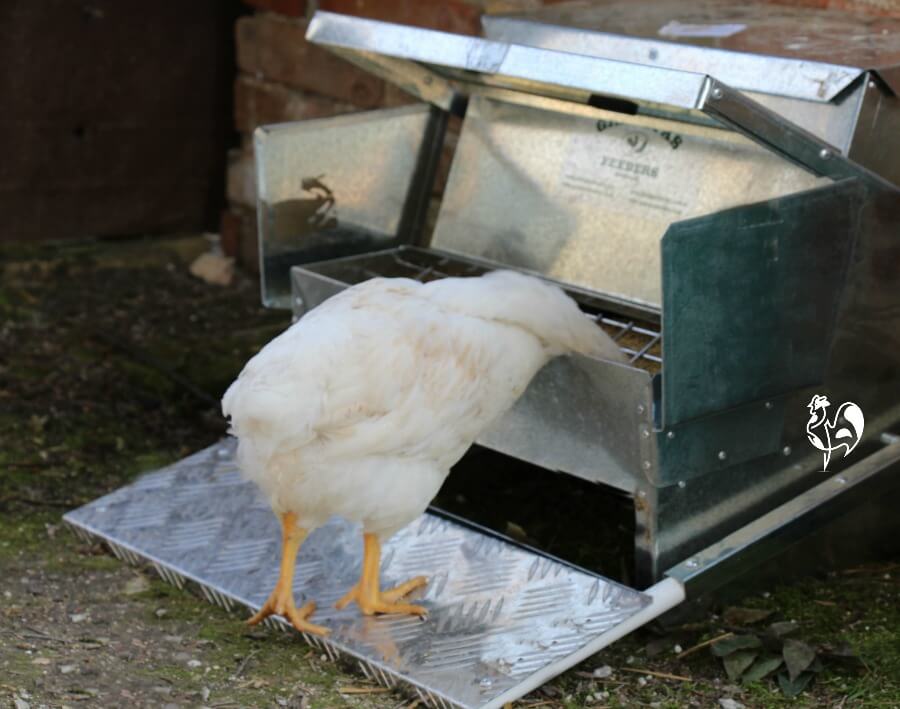 One of my young Wyandottes eats from my Grandpa's automatic feeder without spraying grain everywhere. 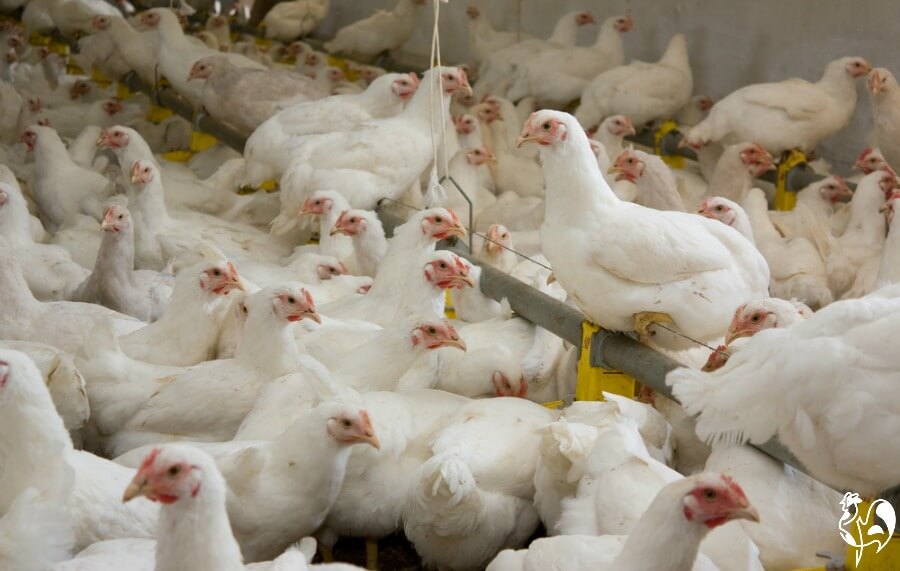 In the UK, backyard flocks must be registered if they contain 50 or more birds. The Department of the Environment (DEFRA) suggest that smaller flocks be registered too, so that keepers can be warned if there are any outbreaks - but that's optional.

This is a link to the DEFRA registration form.

In the USA, "surveillance" varies from state to state. Certainly if you're concerned about the possibility of your chickens having contracted bird flu, you should contact your state veterinarian. Unlike the UK, however, there is no formal registration scheme.

Similarly there is no formal registration required in Australia. Backyard flock concerns should be reported to the Chief Veterinary Officer of your state or territory.

Other articles you may find useful. 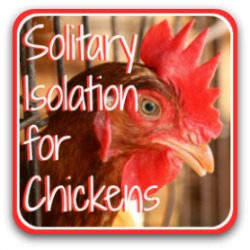