Solitary confinement for chickens: when, why and how to do it.

There are times when chickens need to be separated from the rest of the flock for their own good, and other times when sentencing to isolation may do more harm than good.

Here's how to judge when solitary confinement is the right thing to do, why it might be necessary, and how to manage it. 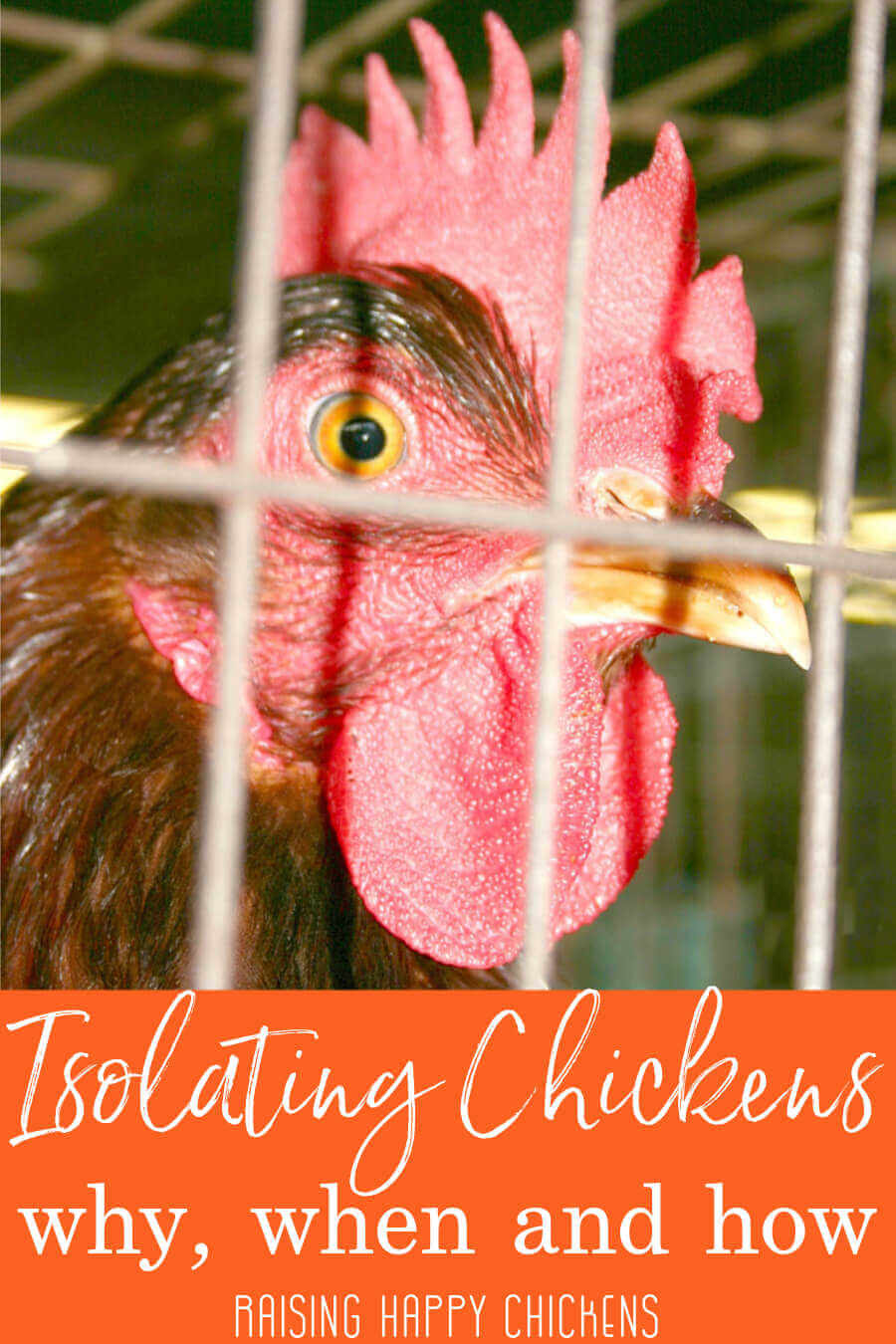 General suggestions about isolation for chickens.

Here's a quick summary of the basics you may need at a moment's notice.

When a hen doesn't want to be confined...

You'll soon discover that, even if you're isolating a chicken for its own good, it really doesn't appreciate your care.

This is how Matilda, one of my hens, reacted when she was isolated because she wanted to brood eggs. I had to stop her because she never, but never followed through!

Solitary confinement: when is complete isolation the only option?

It's not automatically a good idea to separate a bird from the rest of the flock. Re-integrating them can be a problem. And chickens are sociable creatures – they don't like being by themselves.

But there are times when it's absolutely critical to keep a chicken apart from other flock members. Here are some of them. 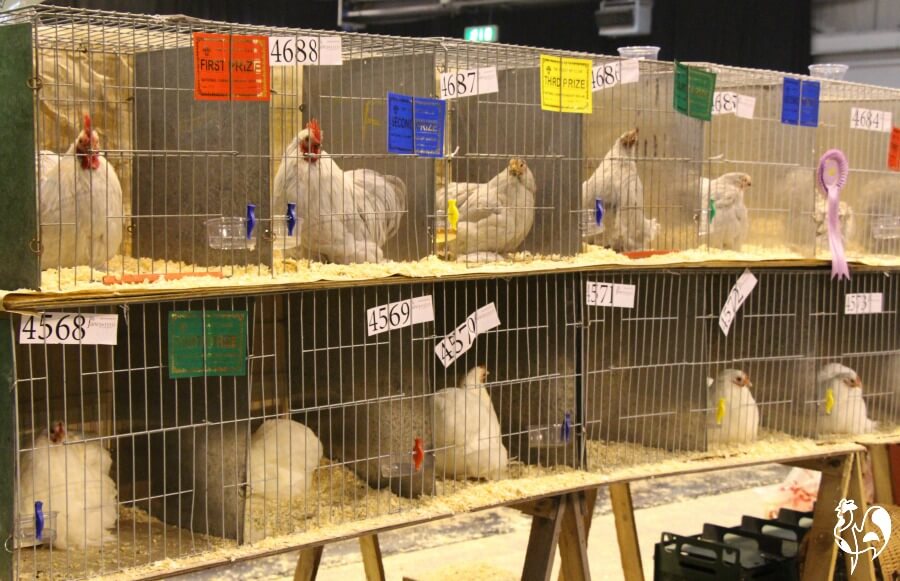 Show chickens may pick up a problem from their neighbour.

When confinement doesn't have to be completely solitary.

If you've ever had to introduce newcomers to your flock you'll know that it's not an easy task. It affects the pecking order and it can create sometimes quite unpleasant battles.

The same applies to re-introducing a bird who has been away from the flock for longer than a day or so.

So removing a chicken completely from the rest of the flock is best avoided if it can be. These are circumstances where it may be necessary to separate, but not isolate, your flock members.

Here's an example: Bono, my little bantam Sablepoot rooster, had injured his leg and wasn't able to move. Before I found him, the flock had pecked at his comb, probably out of curiosity about why he wasn't moving about with them.

He needed isolating to allow his leg to heal and to prevent further injury. Left with the flock, his "friends" would have kept pecking the bloodied parts. 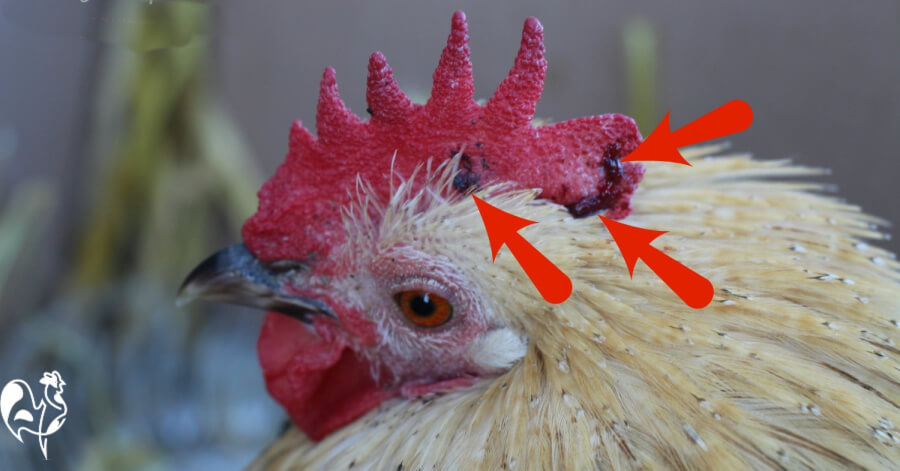 Setting up a suitable place for solitary confinement. 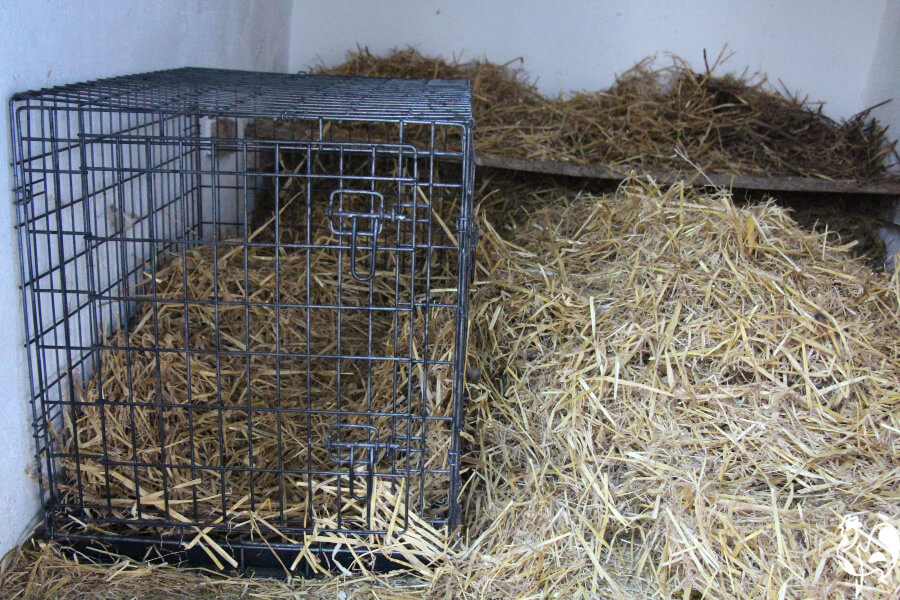 My dog crate sick bay, placed in the coop. The straw gives extra insulation for a sick or injured chicken.

What works best as an isolation container? 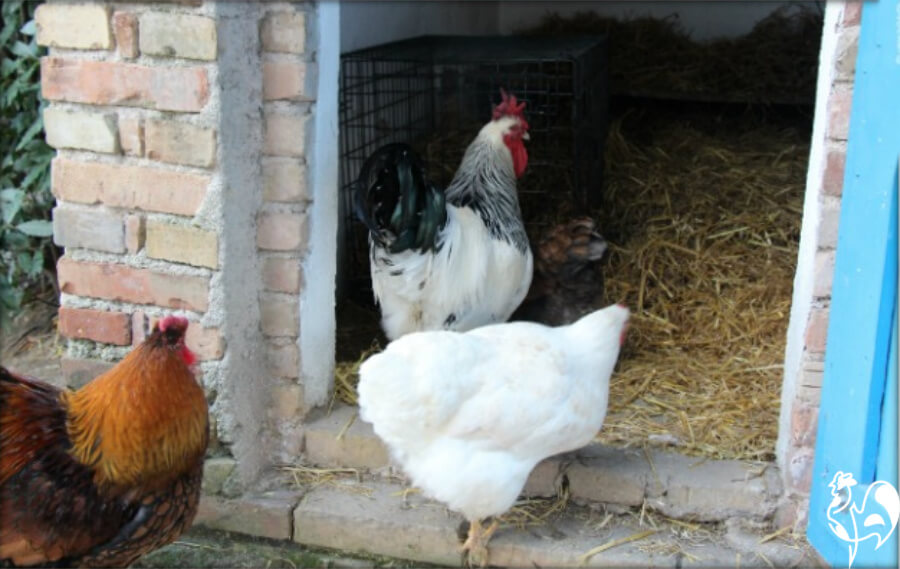 My isolation cage placed in the coop which allows for sick visits!

Where to find a crate.

What may be suitable as a solitary confinement container for chickens?

﻿If you don't have a dog crate and don't want to buy one, here are some other methods I've tried over the years. 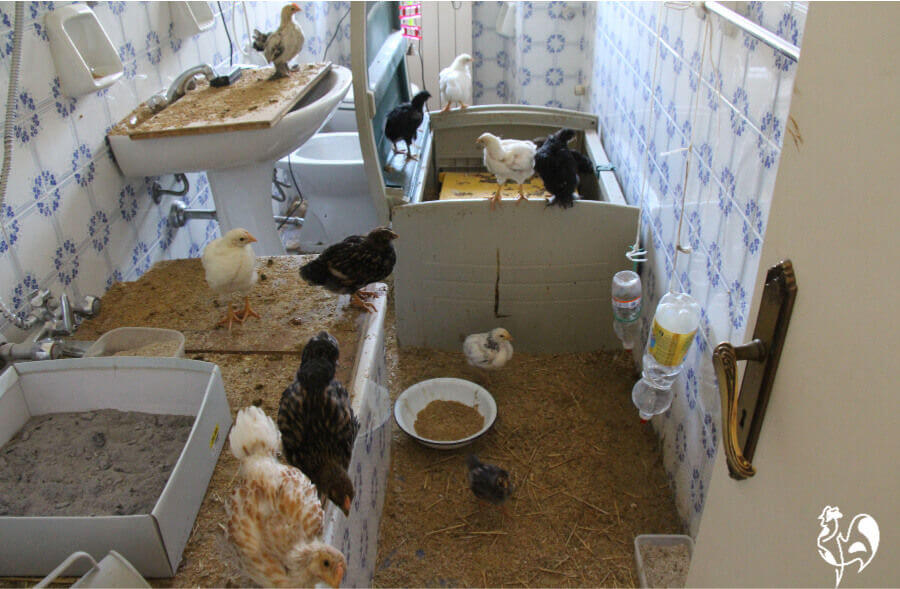 What may not be suitable as a solitary confinement container? 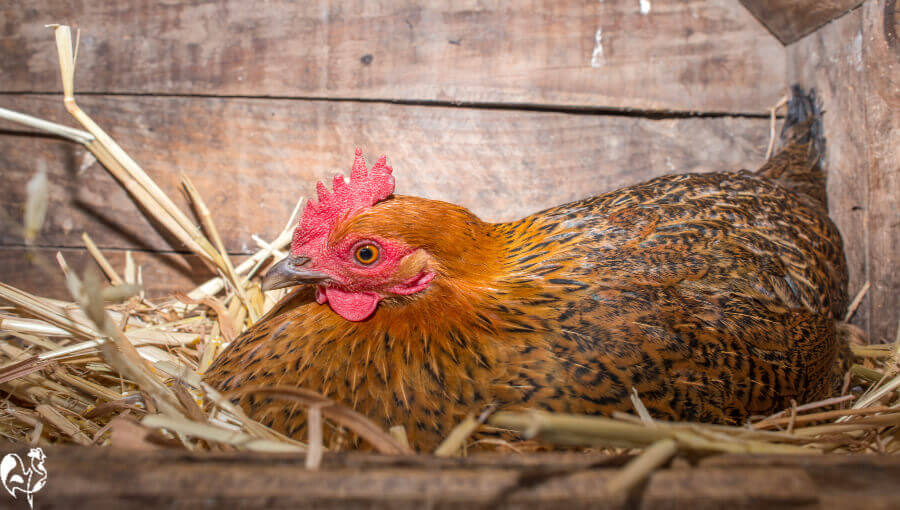 But a much better option? Plan, and buy something appropriate now, before you need to use solitary confinement for your chickens!

If you found this page helpful, you may also like these. 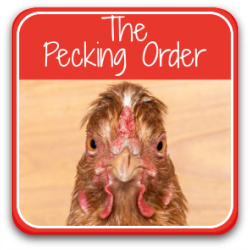 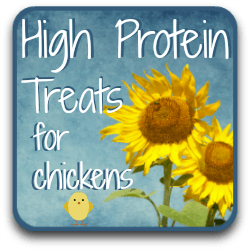 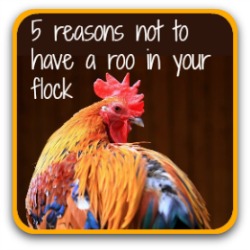 Marino, L.: Thinking Chickens: a review of cognition, emotion and behavior in the domestic chicken. Pub. Journal of Animal Cognition, 2017.