Wyandotte chickens: the Sophia Loren of the poultry world.

Glamorous, showy, stately, a bit of a diva: will the Wyandotte chicken breed fit into your family and your backyard?

I've had Wyandottes in my flock more or less from the day I started keeping chickens. I love them - they are one of the prettiest, showiest looking breeds of the poultry world. If they were a person they'd be a film star diva.

So if you're thinking of starting out with them, or adding them to your existing backyard flock, my at-a-glance guide, based on my own experience and that of experienced Wyandotte breeders and keepers I am privileged to know, will help you make the decision. 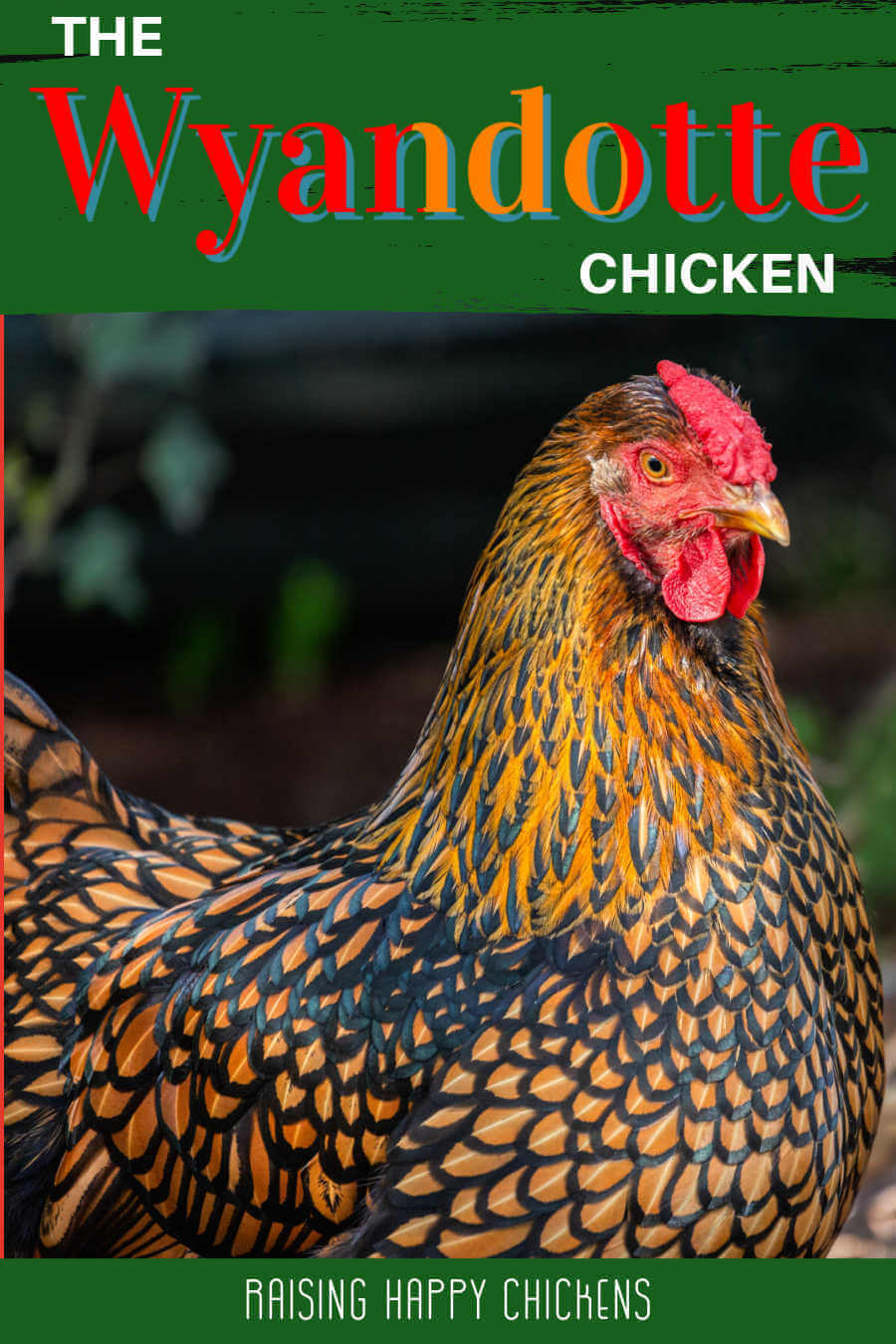 The history of the Wyandotte chicken.

The Wyandotte is an American breed, originally named after a native American tribe called the "Wendat". The name was changed by settlers in the 19th Century.

The name "Wyandotte" is sometimes mistakenly pronounced (and written) as "wine dot" chicken. Despite this, the breed is not known to be a fan of alcohol! (Chickens should never be given any kind of alcohol).

The breed standard and diverse colourings and markings were created by crossing a number of breeds together over many years.

The very first Wyandotte was a Silver Laced, bred in Wisconsin, USA. It remains one of the most popular and most attractive types.

The Wyandotte chicken was accepted as a breed in the USA in 1883. It was not introduced into Europe until the 1890s.

It's now one of the most popular chicken breeds throughout the world.

To help you find what you're looking for, these are all the sections I cover. Click any of the links to go straight to that information.

Physical appearance: if you want a stunning chicken breed, this is it. 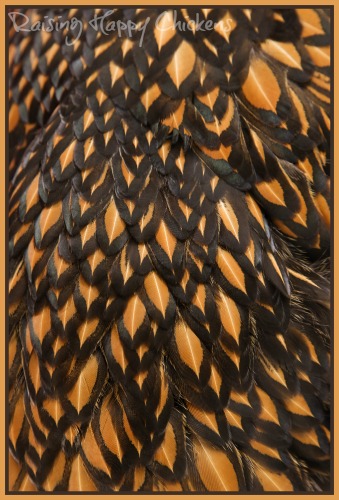 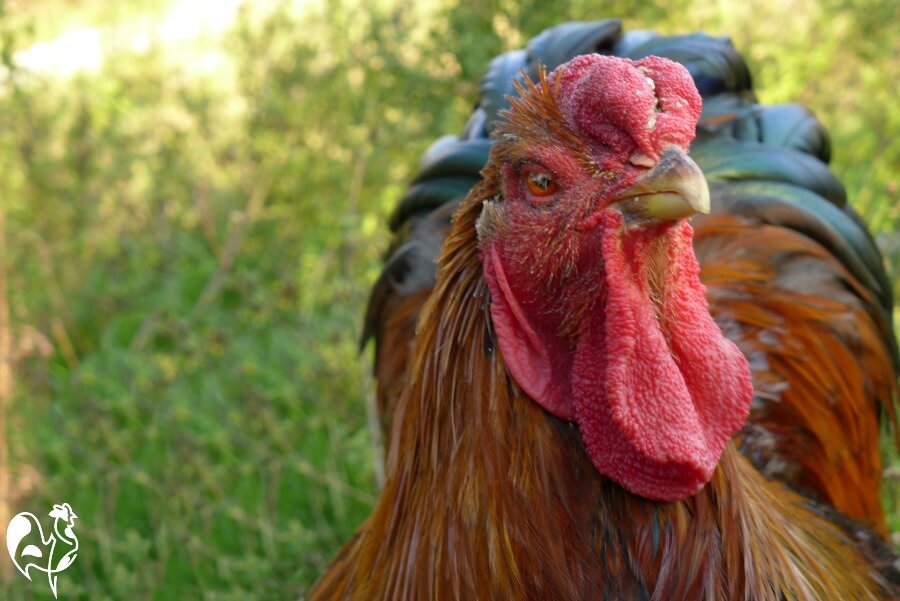 How big do Wyandotte chickens grow? 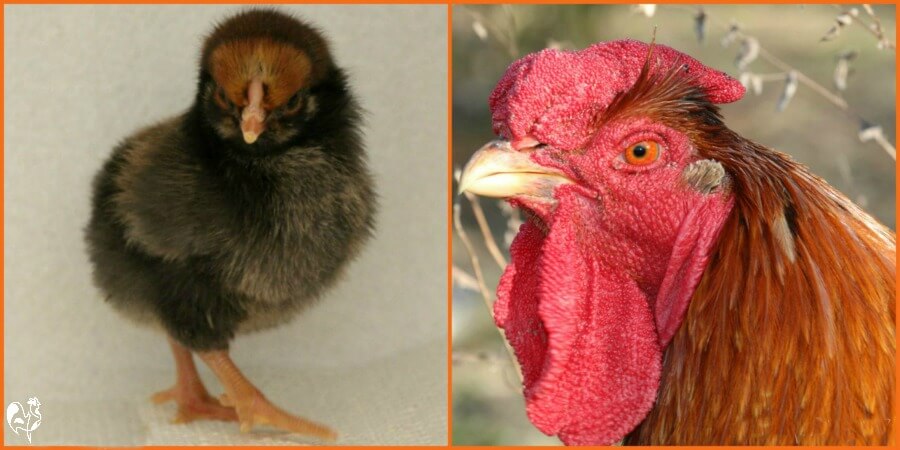 The personality of the Wyandotte chicken. 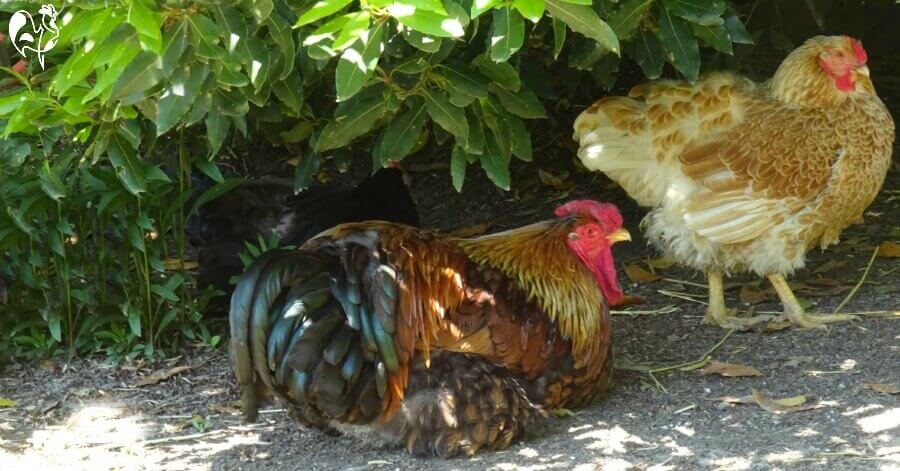 Spartacus, my Golden Laced Wyandotte roo, with one of his Buff Laced ladies. 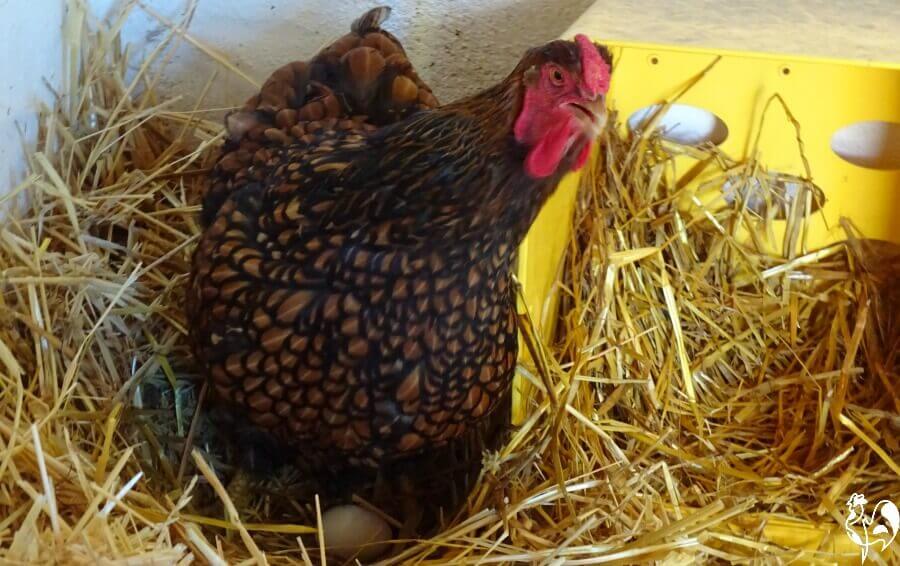 Sophia Lor-hen telling me she wanted to sit on her egg - she did, but only for two days. 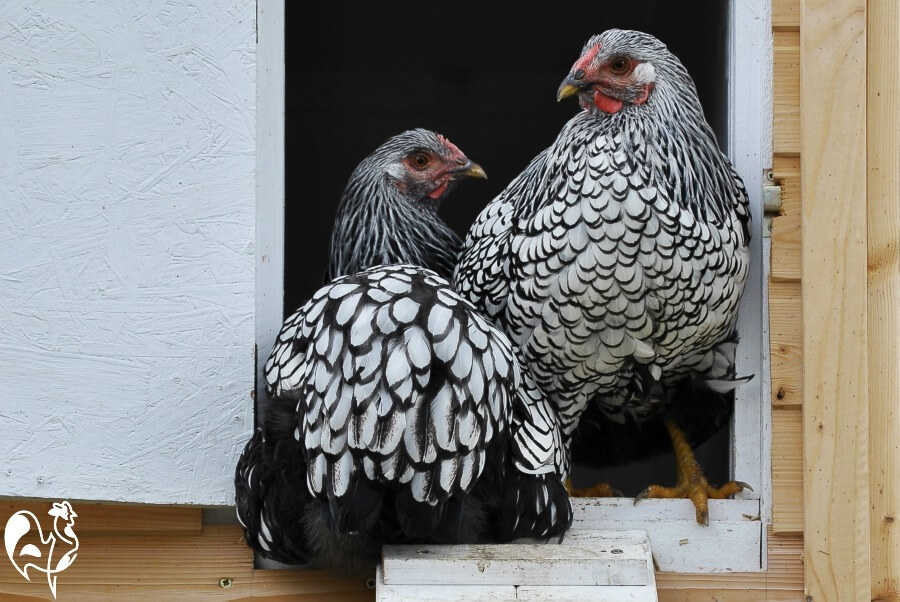 Wyandottes are for you if :

Things which may be problematic.

You shouldn't buy Wyandottes if:

Spartacus making his presence known in front of his ladies!

Wyandotte chickens: where to buy them.

Here's the link to their Wyandotte selection.

Wyandotte Breeders of America is a thorough source of information about the Wyandotte breed. Other countries do also have specialist sites but they tend to be either not terribly informative, or out of date.

The Netherlands Wyandotte Club on Facebook is an extremely helpful and fun page, with gorgeous picture examples of the breed as well as advice about breeding and keeping generally. The posts are usually made in English as well as Dutch.

This is a videoclip from Steve Dace, the UK breeder from whom I bought my Wyandotte hatching eggs. If you're in the UK, I highly recommend Steve's birds. 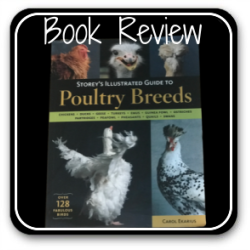 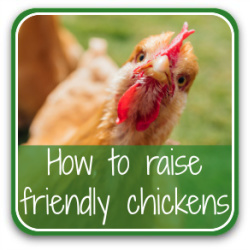 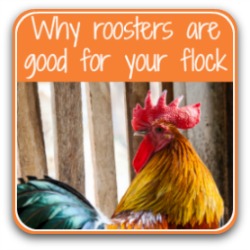