Grit and oyster shell: why they're both critical to the health of your chickens.

Grit and oyster shell are not the same thing. Your flock needs both. Read on to find out why. 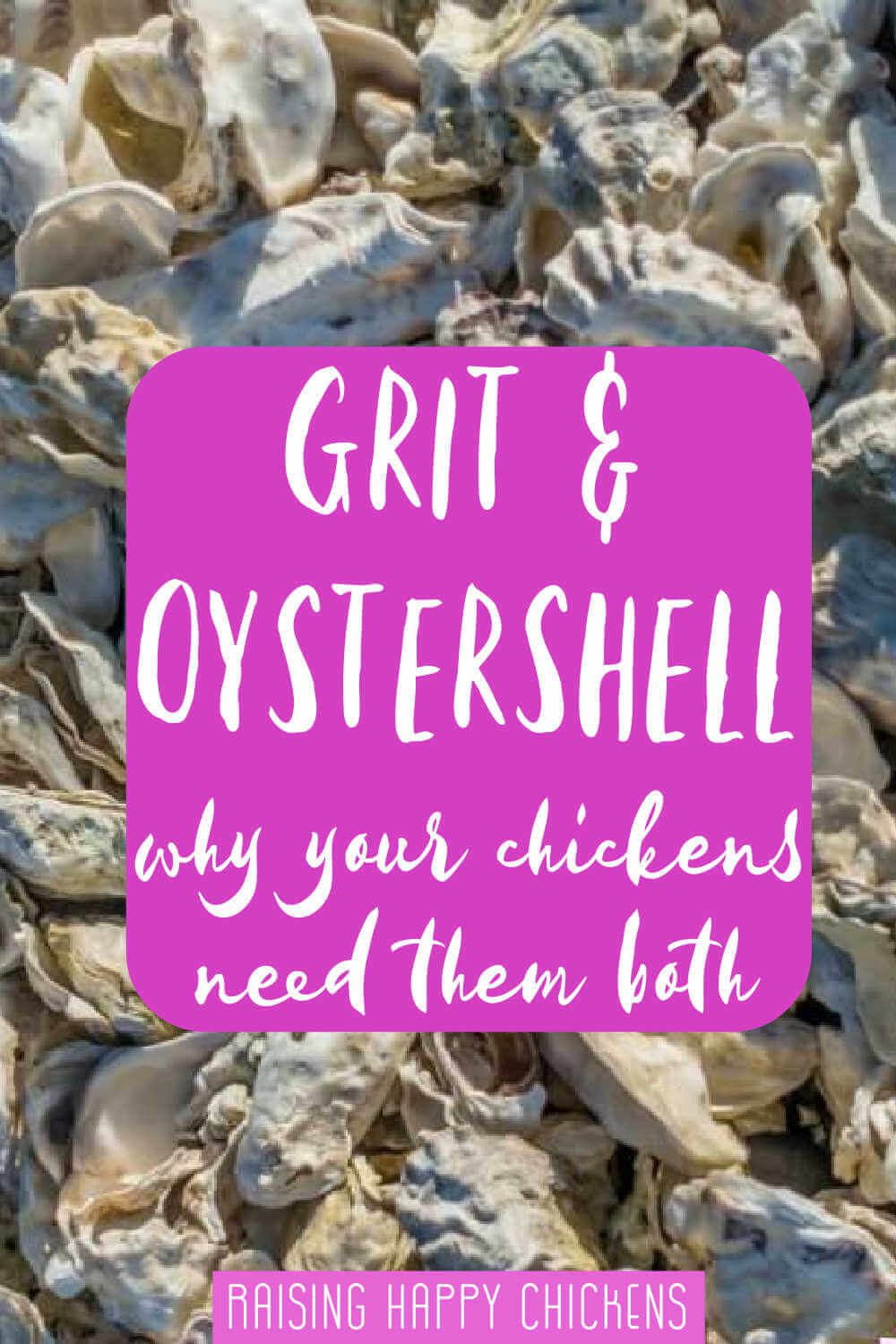 We all want to give our chickens the best possible foods to make sure they - and their eggs - are as healthy as they can be.

But good quality foods and yummy treats are only part of the story.

Without grit and oyster shell your flock's health can be seriously compromised.

Here's why they are two of the most critical elements of their diet - all year round.

What exactly is chicken grit and do chickens really need it?

In the wild, or when chickens free-range, they take in tiny bits of stone and gravel as they forage on the ground.

But depending on the type of ground, or if your chickens are living in a grassy run, they may not get enough to be able properly to digest their food.

That's when they need to be given extra.

Commercially produced grit, which you'll be able to buy inexpensively from your feed store or online, is made from insoluble stone - often granite or flint.

There are different grades of grit depending on the age of the chicken. Baby chicks should have a very fine mix; as they get older it should be more coarse.

Why do chickens need grit? 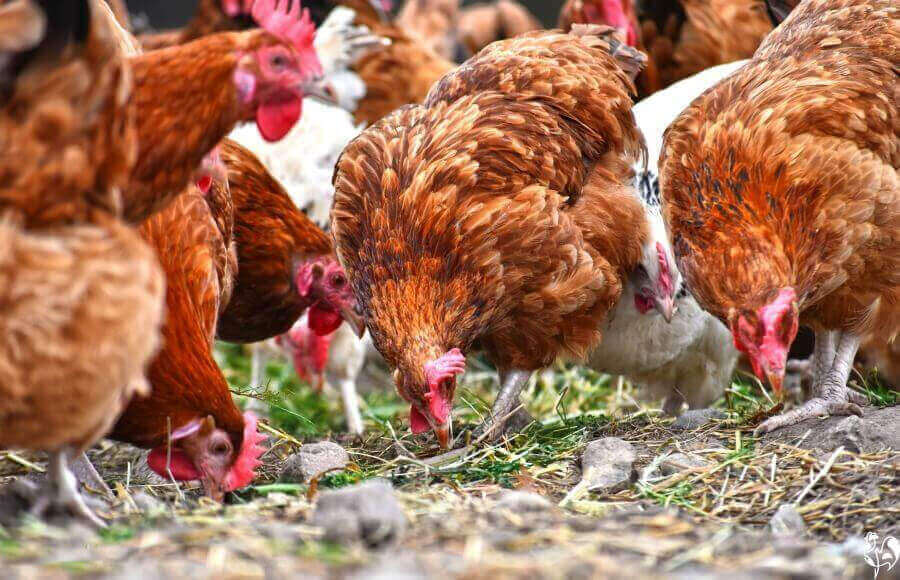 Chickens who free range will pick grit up from the ground.

At what age do baby chicks need grit? 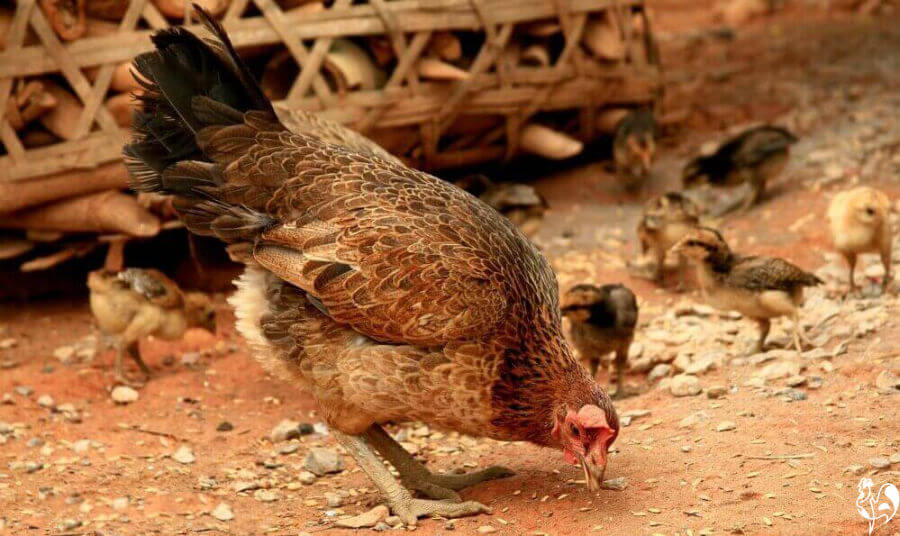 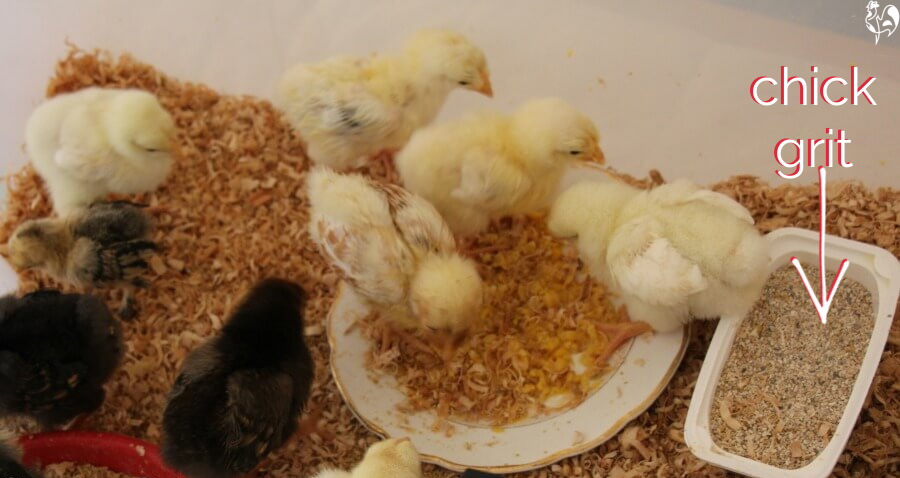 Some of my chicks enjoying a sweetcorn treat with a pot of chick-grade grit.

When do adult chickens need grit? 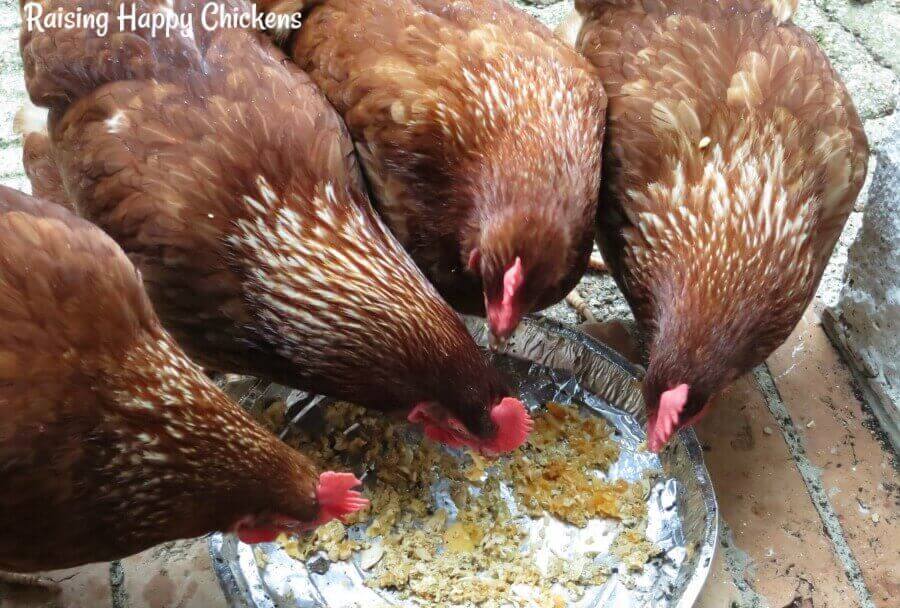 My Red Stars digging into a protein treat. They pick up grit from the ground but also have a pot provided.

This coarse grit for adult chickens is ideal.

How should grit be given?

What is oyster shell?

The most popular and reliable medium for making sure your hens get enough calcium in their diet is crushed (also called ground) oyster shell. It consists of more than 95% calcium carbonate, which laying hens need to ensure strong shelled eggs.

It will be available from your feed store, or you can buy it online (although the feed store option will be much less expensive!). 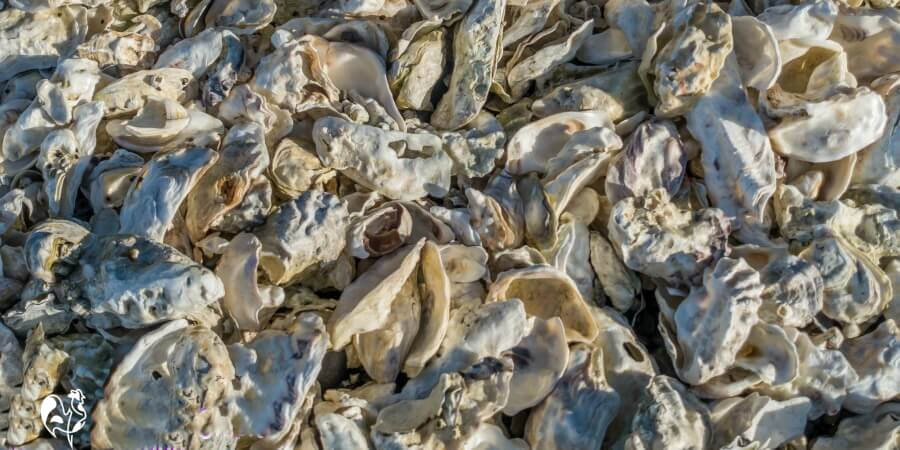 Is there a substitute for oyster shell?

Is oyster shell necessary for all chickens? 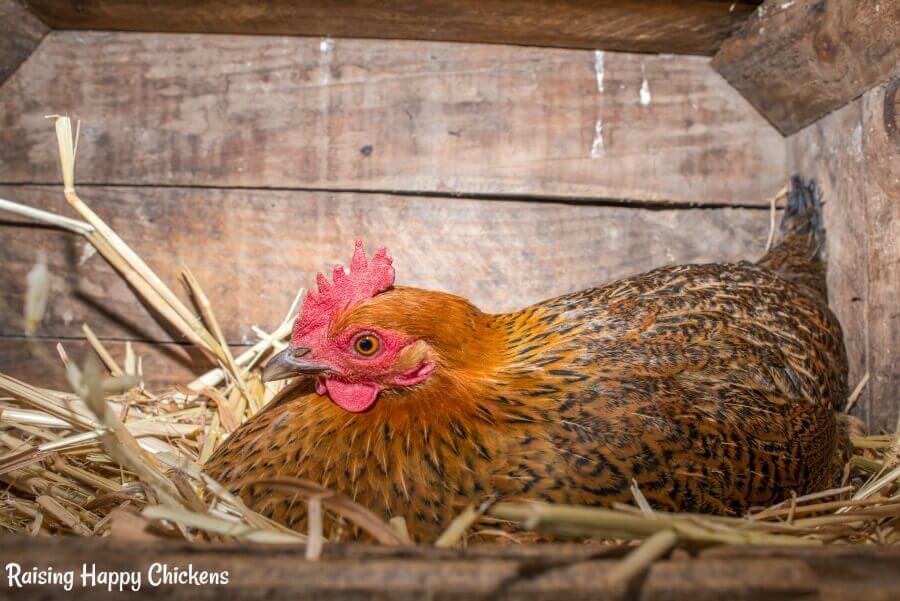 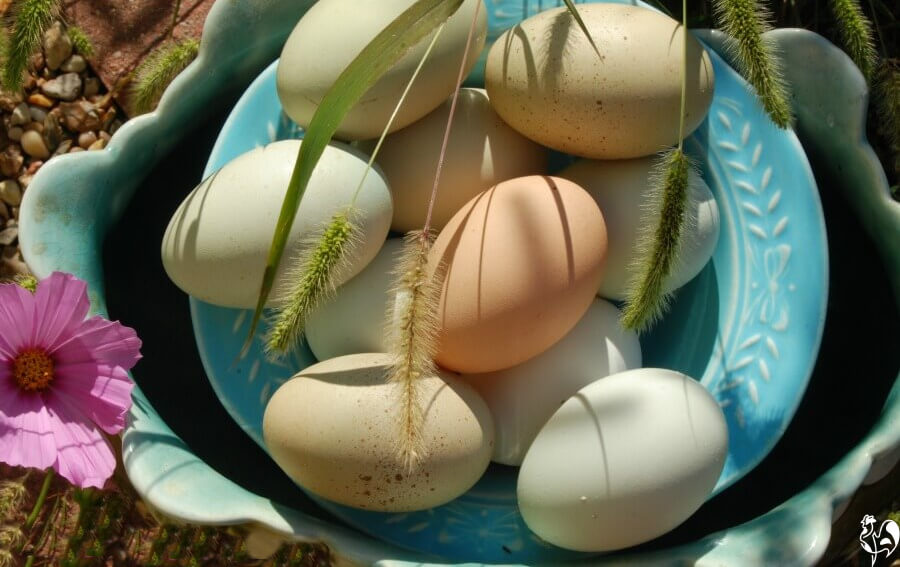 When should a hen be given additional calcium from oyster shell?

How should oyster shell be given? 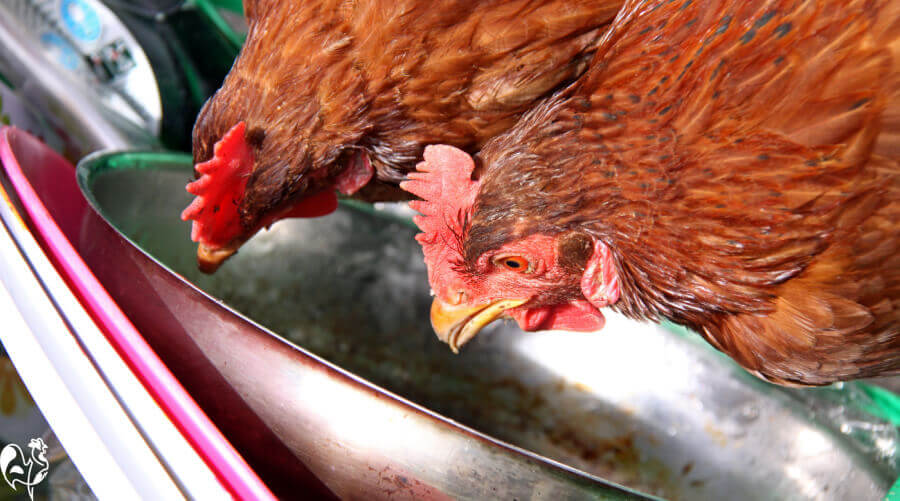 Giving oyster shell in a separate container ensures that everyone who needs it, gets it.

Finally, remember: both oyster shell and grit should be offered to your flock. They serve two different functions, both of which are critical to your chickens' health.

More about healthy food for chickens. 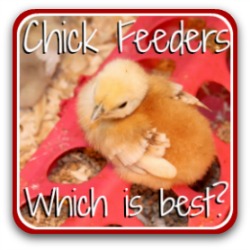