Chickens and hens - a guide to 'talking poultry'.

Ever wanted to know the difference between chickens and hens but been too scared to ask? 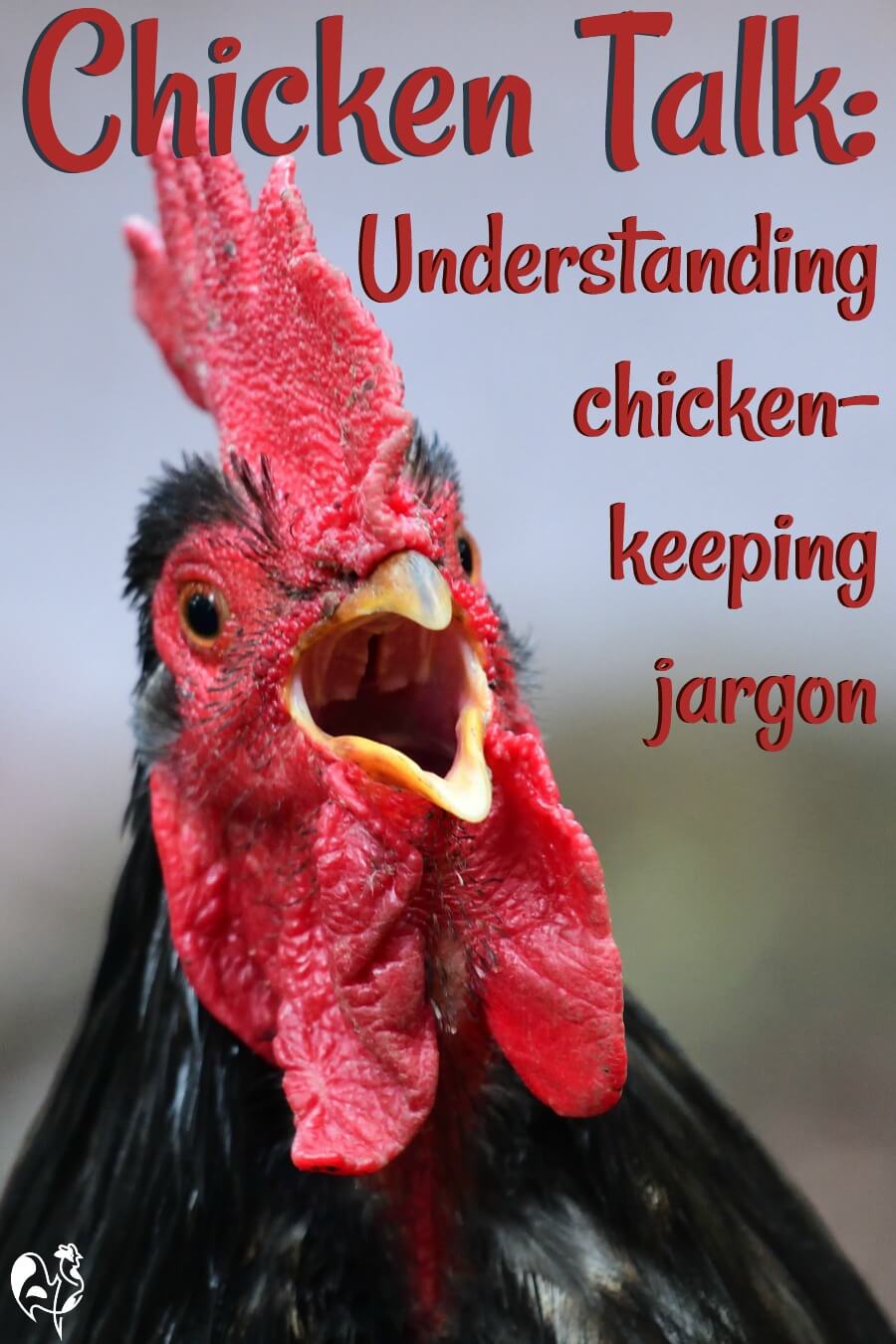 Well, now you don't have to. I translate the jargon into understandable language so that you too can talk chicken!

When I first began keeping chickens there were a lot of words which everyone else in the chicken world seemed to understand - but for me, it was like speaking a different language.

I didn't like to ask because I thought I'd sound stupid.

I learned the hard way - by trial and error. So that you don't have to, I've made a list of words and phrases which, if you're just starting out, it will help you to know.

Of course in time, these words will become as much a part of your language as any other - and you'll then be able to help out others new to keeping chickens.

It's by no means comprehensive, but it's a start.

If there are particular words you need to look up, it may help you to skip straight to the appropriate section.  Use the links below.

Food and drink in the world of chickens and hens.

Chickens and hens in the coop - living arrangements.

Are there any words or phrases in the world of chickens and hens which are not on this list which you don't understand but don't like to ask about in public? No problem - just contact me, and I'll try to help.

Sources : To be clear about meanings of these words, which can sometimes be used loosely to mean different things, they were all checked against the Oxford English dictionary online - the English, World and American versions. 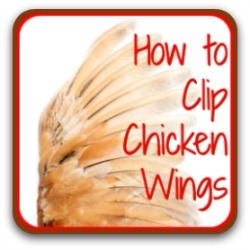