Fermentation: what it is and why it's good for your chickens.

You may have heard of fermented food, but do you know whether it's good for your flock? 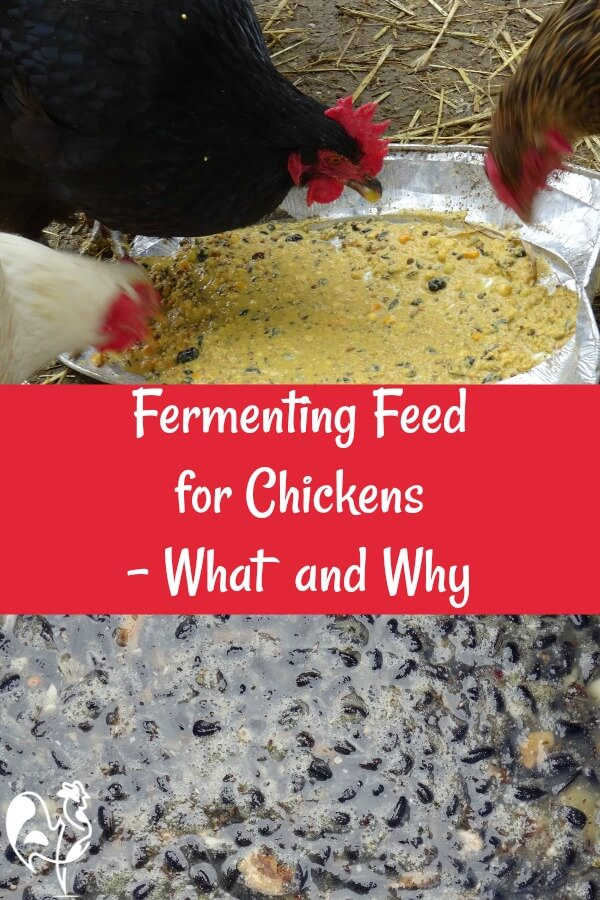 We all want the best for our chickens - that goes without saying. There are some mixed reviews around the internet about whether fermenting food for poultry is good for them or not.

In this article I'll untangle the pros and cons, based on proper research findings, so you can decide for yourself whether it's a good idea for your flock.

And in another article, I'll show you how to do it, step by step.

What exactly is fermentation?

If you've ever eaten yoghurt or cheese, you've eaten a food that's gone through a fermentation process.

Fermentation is simply a system of steeping solids in a liquid to release naturally occurring bacteria which are good for the health of the gut.

As well as making it hard for "bad" bacteria to survive in the gut, probiotics make food more digestible and increase the supply of protein available.

At the same time, the process increases the amounts of Vitamins K, C and B.

Are fermented foods healthy for chickens?

As you might guess from the information above, the answer to that is a resounding "Yes!", for both humans and chickens (and other animals too).

Bacteria are a vital part of our ability to digest and use foods. These days, medications such as antibiotics and the availability of fast foods can deplete the number of "good" bacteria our guts make naturally.

That means food is not absorbed as well as it might be and our body loses out on the nutrients it needs to function healthily. 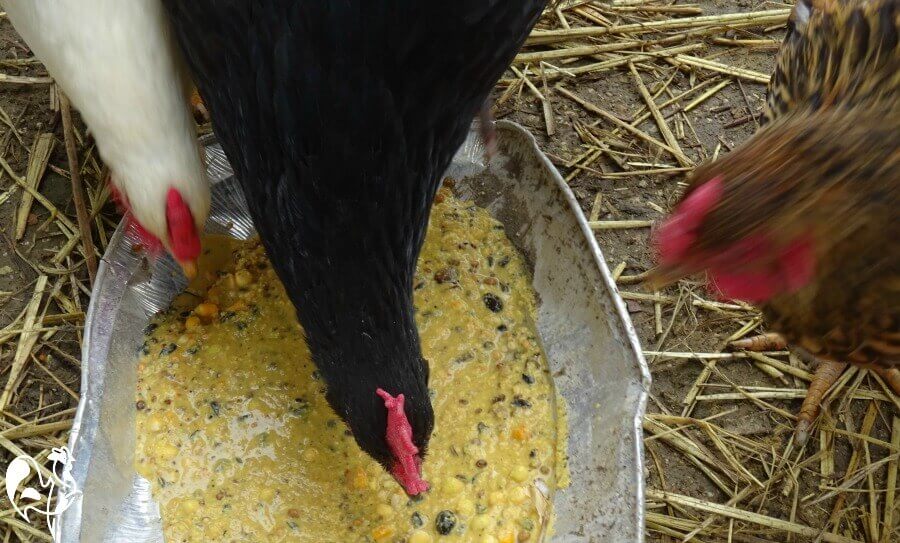 That's Henrietta's head rushing to get to the fermented food before it's all gone!

The net result is that we become more prone to infection and illness.

Fermentation increases the number of bacteria so that our guts are literally teeming with them. While that may not sound very pleasant, the fact is that it's exactly what we need.

And it's no different for chickens.

What are the specific benefits for chickens?

Here are some of the benefits studies about using fermentation specifically for chicken feed have concluded (for my sources, see here):

The most important benefit of fermentation.

Probably the most important benefit of fermentation is the resistance to infection which fermented foods provide.

In fact, they're so efficient at preventing infection that in commercial livestock rearing where antibiotics aren't allowed or aren't wanted, fermented foods are used as a matter of course to keep animals, including chickens, healthy.

And studies have consistently shown that the mortality rate amongst chickens fed fermented feed is lower(e.g. 2).

So feeding your chickens fermented food can actually prolong their life.

Does fermenting save money?

It certainly can. Adding liquid to feed increases its volume, so chickens will need less of it to fill their stomachs.

But more importantly, because fermented food is more easily and efficiently absorbed, chickens need less of it - some articles(1) claim as much as 20% less - to have the same, or a more, beneficial effect.

And, of course, because it's more solid than grain, it's not as easily kicked out of feeders. So you'll use less feed that way, too.

Are there any drawbacks? 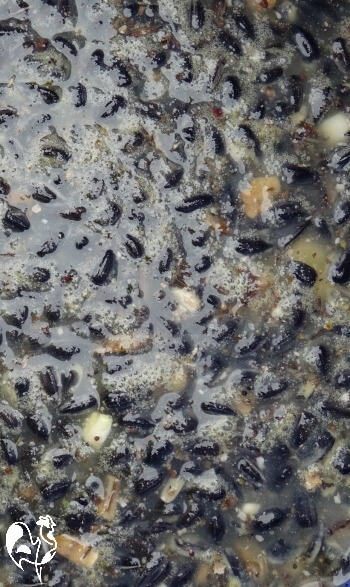 How to ferment feed for chickens in four easy steps. 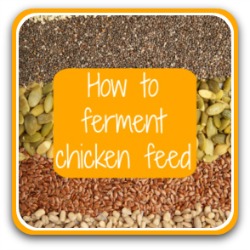 If you're convinced by the research and want to try fermenting some feed for your flock, take a look at my follow-up article.

Fermentation is not a difficult process, but there are certain conditions which must be met for it to be successful.

The article goes into detail about what those conditions are: best containers, foodstuffs which ferment well, how to do it for best results, and how and when to feed to your flock.

If you'd like to know more about healthy, natural foods for chickens, these pages will help. 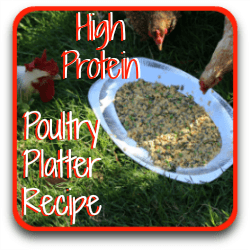 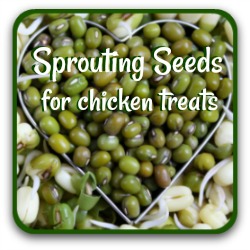 3. Beal, Niba et al: 'Potential of bacterial fermentation as a biosafe method of improving feeds for pigs and poultry'.  Pub. African Journal of Biotechnology, May 2009.

5. Centers for Disease Control and Prevention, US: 'Why does Alaska have more botulism?'