Wry neck in chicks: all you need to know. 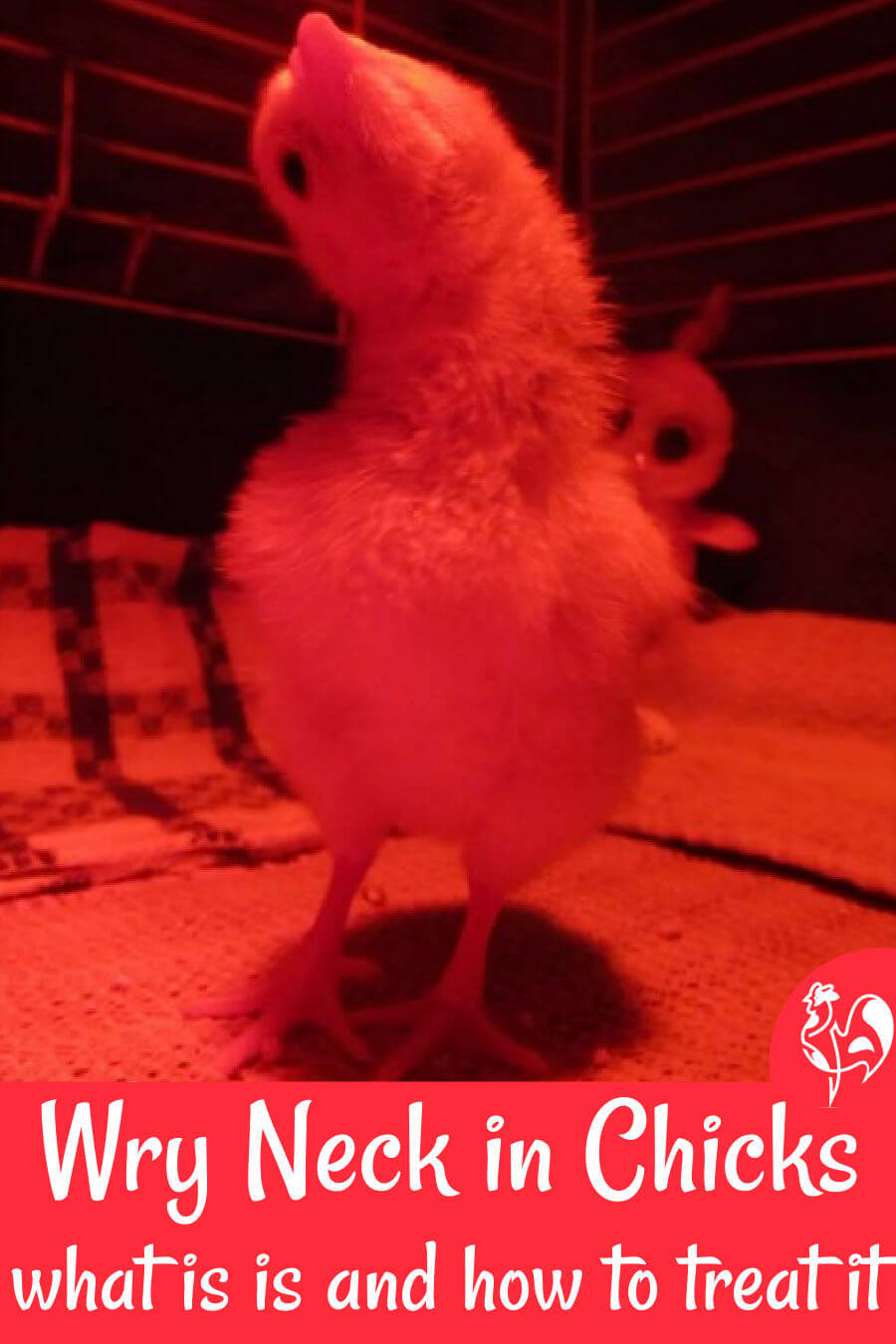 It happens to us all, eventually: the perfect little chick you've been waiting for hatches - and can't seem to balance properly.

Then you notice she looks like she's staring at the moon, and she can't eat or drink.

Wry neck is not  uncommon in new chicks.  It's scary when you first see it, but it's not difficult to treat if it's caught in time.

What is wry neck?

The signs that it's happening are that your chick, or less often adult chicken, is having difficulty standing and her neck seems to be twisted around so that she's looking backwards or towards the sky.

It's a sad sight which can be extremely distressing, particularly when you're seeing it for the first time.

One of the first signs: the chick cannot stand or loses her balance.

The good news is, it's easily dealt with.

Please note : As with all my information, I base the following on peer-reviewed research (see my sources here) as well as on advice from very experienced chicken keepers and personal experience. However, it does not take the place of veterinary advice. If you have any concerns about your flock you should, wherever possible, seek the advice of a qualified avian vet.

You'll find that people fall into three camps about this. One group considers that it's a straightforward vitamin deficiency, the second that it's genetic and the third that it's a condition affecting Silkie and Polish (UK Poland) chickens because of their tendency to head injury.

The best research information finds that it appears to be a deficiency in vitamin 'E' and the mineral element 'selenium'.

In a chick this is likely to be caused by the parent birds being deficient in those elements. In an adult chicken its own diet would need reviewing.

In any case, the treatment is the same. 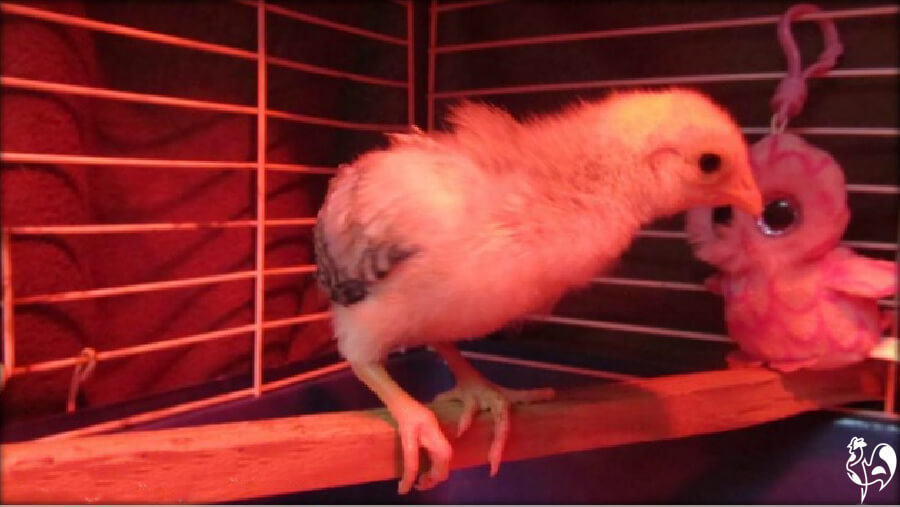 How to deal with wry neck: 5 easy steps.

1.  Remove the chicken from the coop and isolate it. Wry neck gets worse if the chick is stressed and other flock members are likely to make it worse without intending to by, for example, unintentionally standing on it.

If possible, keep the chick within sight and sound of the flock. I use a dog crate in the coop. If you can't do that, try putting a cuddly toy in with her to keep her company.  Chicks don't like being on their own. 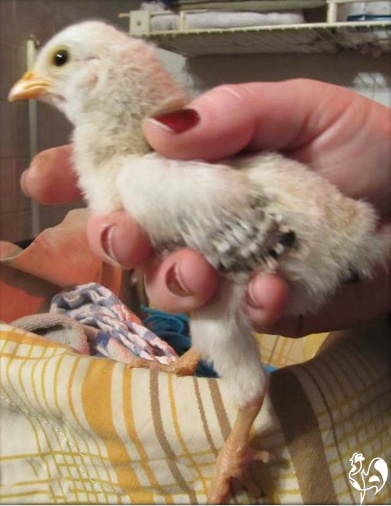 Hold the chick so she is able to eat.

2.  You will need a supplement containing Vitamin 'E' and, if at all possible, selenium. Vitamin 'E' is the main cure; selenium helps the chicken to absorb it.

If you can't find the two together in one capsule (or in powder form), look for them separately.

3.  In terms of how to get Vitamin 'E', it's always a good idea to have a good quality chicken vitamin supplement available. If you haven't and can't get hold of one quickly, buy some human Vitamin 'E' capsules and squirt out the contents of one to mix with the feed.

If the supplement doesn't contain selenium, take one 25 microgramme selenium tablet (or break a 50mcg tablet in half) and crush that up with the vitamin in the feed.

4.  Give this to the chick twice or three times a day. The chick will need to be helped to eat and drink as its head will not be turned the right way. This can be done either by wrapping it in a towel and holding its head near the food and water, or by spoon-feeding.

5. There may be improvement as quickly as 24 hours after the first dose, but it can take several days for improvement to start and it may seem to get worse before it gets better.  It can take as long as a month before the condition disappears altogether.

Even if there is improvement, don't stop giving the supplements because the condition will return. Keep it going for about two weeks after the condition has improved.

Do not continue to feed Vitamin 'E' supplements after that, though - in continuing doses it can cause internal damage.

How to prevent wry neck. 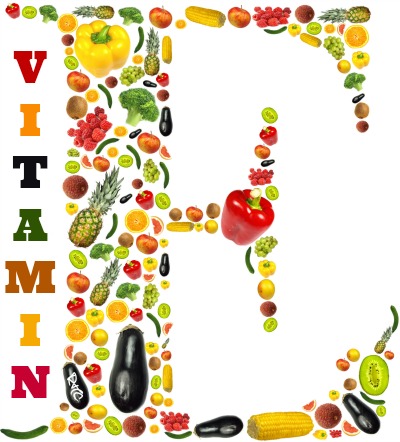 1.  It happens most often in Polish (Poland) and Silkie chickens and it's as a result of 'vaulted skull', or the cranium not being closed off.

It doesn't and it's not. Wry neck affects about 8% of chicks across all breeds. Cranium problems in crested chickens are a separate issue altogether.

It's not so much an illness as the symptom of a problem, usually related to vitamin deficiency.

3. Wry neck in chickens is contagious.

No. It's not an illness as such, so it can't be contagious. It's a deficiency which needs to be righted.

4.  Turmeric will cure a chicken of wry neck.

As a cure you will need, as above, Vitamin 'E' and selenium.

5. A good way of treating wry neck is to attach a pulley system with weights to the chickens' feathers using a bulldog clip to pull its head back into place.

No no no! This is just painful for the bird and will not cure it! This is not a condition which can be righted using traction. If a chick (or chicken) is to recover from wry neck, vitamin 'E' is the only answer.

How to hold a chicken with wry neck to allow feeding.

If you're unsure as to how to deal with feeding a chick with wry neck, take a look at this short video. It should reassure you - it's not a difficult task and it will work wonders for your chick!

Related pages you may find useful.

The World's Healthiest Foods (website - unfortunately, not a secure link).